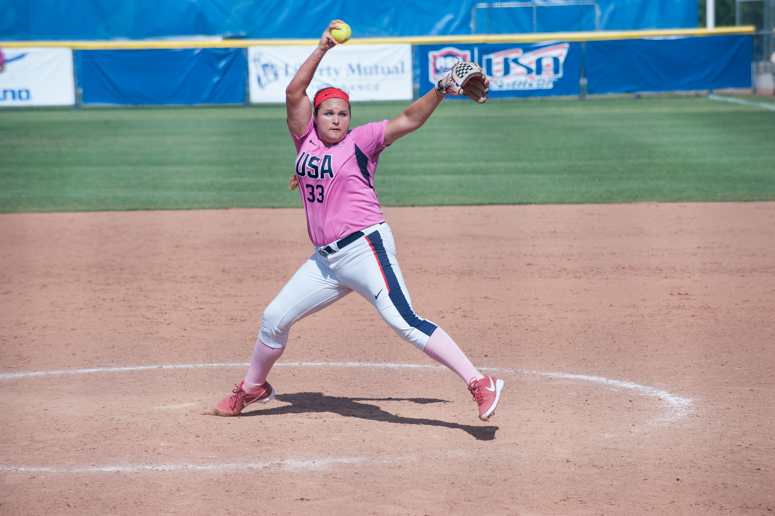 OKLAHOMA CITY – After a two year absence the World Cup of Softball made its return to Oklahoma City this summer. But just like in most years, the two best softball programs in the world, met up again in the finale to battle over the crown.

Facing Japan, it was all set up for Team USA in the Gold Medal game to close out the week as heroes.

Instead it was Japan who found a way to close the door on a potent USA lineup and earn a 2-1 victory July 10 at the ASA Hall of Fame Stadium in Oklahoma City.

“Tonight against a good team like Japan, we gave them some free bases and really didn’t have the type of hitting that we…