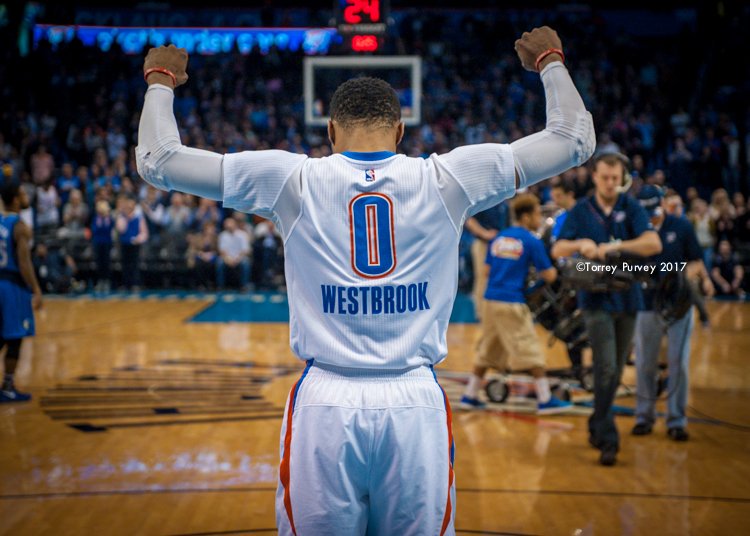 Michael Kinney is a Freelance Writer at Eyeamtruth.com